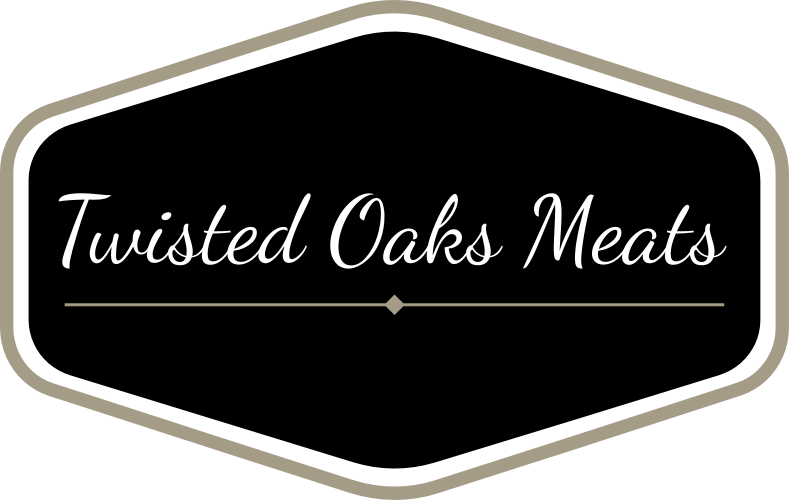 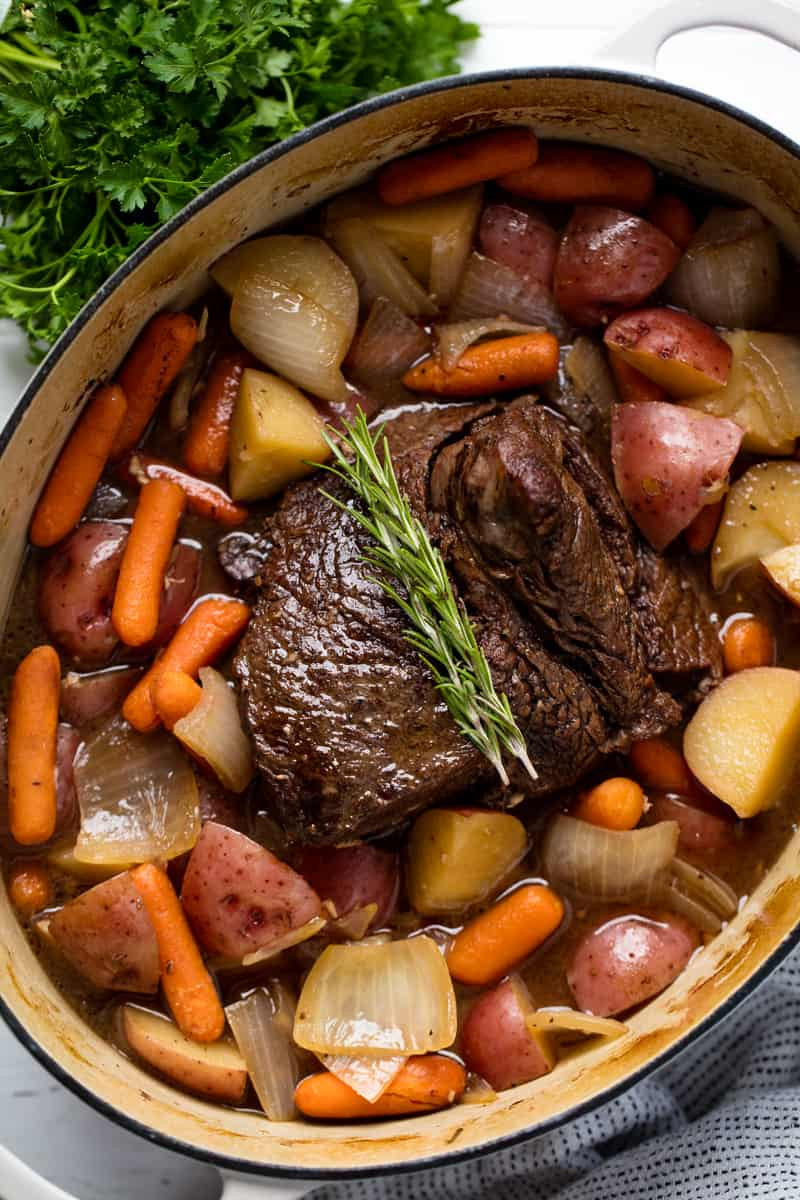 A chuck roast is cut from the shoulder region of the animal and has plenty of fat, so it's a rich cut that will cook down perfectly.

Arm and Chuck roasts - put either in the crockpot and 8-10 hours later, heaven.

Don’t take it out too early. Low and slow and long, folks, is the key to this roast.

If you can add your veg in the last two hours, that will be ideal.

What do you add to the crockpot to season the meat?  Just mustard, ketchup, balsamic vinegar, and some butter, salt and pepper - will make it rich and familiar to everyone, even kids.

Rotational Grazing is THE KEY to the making of our SALAD-BAR BEEF.

Frequently moving cattle off grazed pastures to fresh ones has a beneficial impact on the soil, the pasture vegetation, and the animals.

“Sometimes my cattle are moved twice a day,” says Jamie. “They love being moved to fresh pastures.  When they hear me coming they start talking about it.”

She doesn’t have to ‘herd’ them on to new pastures.  They know where they want to be!  As soon as she opens a hole in the fence for them between pastures, they GO!